ALBUQUERQUE, N.M. – This is the second time state police officers have been called to help with the violent crime in Albuquerque. Mayor Tim Keller said this is different than the first time.

Keller said this is not a ‘Metro Surge’ – rather a "collaboration" that he claims he asked the governor for.

"The reason why it’s so different is because this is focused on helping Albuquerque with what it needs,” he said. "And that specifically is help with homicides and investigations."

In 2019 – Albuquerque police had more homicide investigations than ever before, with 80. In that year most officers couldn’t make it back to Albuquerque for the court dates.

"We gotta not point fingers. This is every agency’s fault. This is every elected official’s fault. We’re taking responsibility and we’re asking others to join us in a collective ask for what we’re actually going to do about it,” said Keller.

This time, the announcement comes right after eighth grader Bennie Hargrove was shot and killed at school. The mayor said now is the time to take the fight against crime to the Roundhouse.

"I do believe we should have a special session on crime, and I think we should combine it with the redistricting we have to have anyway. A 30-day session is not going to be long enough for our challenges,” said Keller.

Keller also said the state has funding available – so he thinks the financial situation should not hold the state lawmakers back from finally addressing the violent crime crisis. 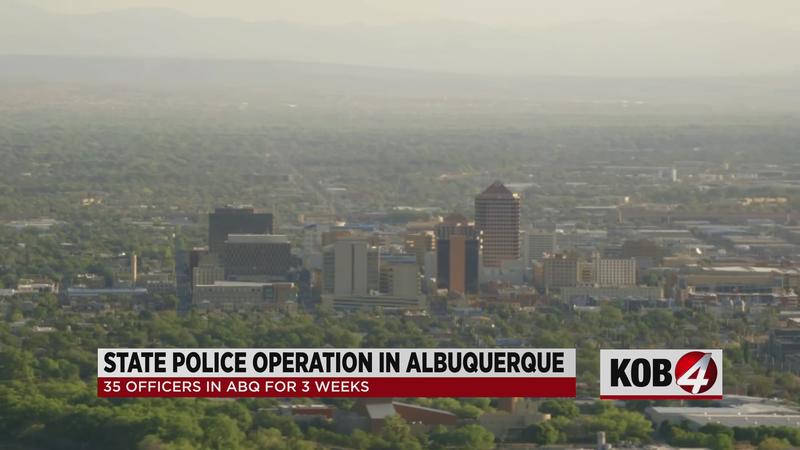