Keith Brandon and Jonathan Sandoval are charged in the death of Vincente Villela.

According to court documents, Brandon told other officers to sit on Villela, and Sandoval uses his knee to keep him from moving.

Villela reportedly told them he couldn’t breathe. He died a short time later.

Brandon and Sandoval’s lawyers both raised questions about their indictment during Tuesday’s hearing. 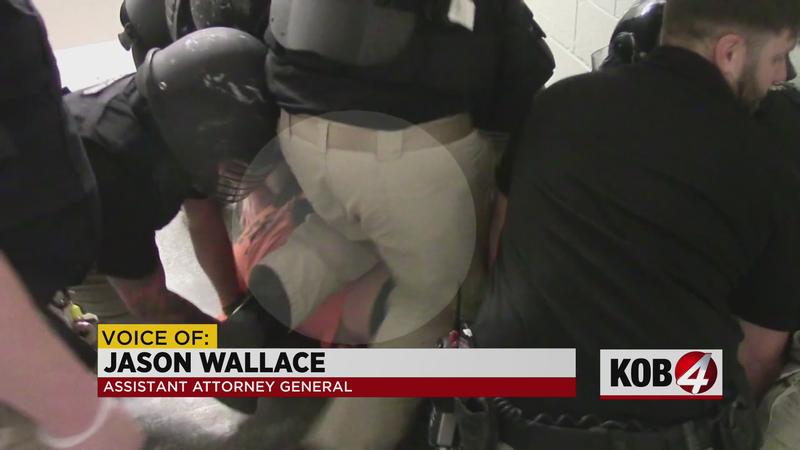 "The grand jury indictment needs to describe the basic elements of what he’s being charged with in this particular case the indictment itself reads involuntary manslaughter, and then it goes on to read the above named defendant did cause the death of Vincent Villela by an act committed with a total disregard or indifference, those are the words I would like you to focus on, with a total disregard or difference. That is not an element within this charge," said Sam Bregman, who is representing Sandoval.

"If the grand jury was not properly charged with regards to the elements of the offense of voluntary manslaughter, that can be addressed through your motion and the court will consider and review what evidence you have," Judge Alisa Hart responded.

Sandoval and Brandon will not have to remain in jail pending a trial.

The state requested they not be allowed to return to work at the MDC.

However, the judge did not include a limitation on work in her ruling.

However, MDC placed the officers on administrative leave in May.