“County Manager Julie Morgas Baca, MDC officers, staff and the chief’s office would like to express our deepest sympathies and condolences to the family and friends of MDC’s brother, officer, Sgt. David Anthony Hunter. Our thoughts and prayers are with his family,” says MDC Chief Greg Richardson.

Hunter started his career with MDC in March of 2014 as a corrections officer. He was promoted to sergeant in October of last year. He was also a member of MDC’s Corrections Emergency Response Team.

“Those who knew Sgt. Hunter enjoyed his very dry sense of humor and sharing a laugh with him," Richardson said. "Sgt. Hunter was never one to back down from a challenge or hard work and gave his full effort in everything he did. Sgt. Hunter was proud to be part of the elite team of CERT. Anytime his team was called into action, he was first to arrive and last to leave. Officers could always count on him having their backs in all situations. Sgt. Hunter will be greatly missed and never forgotten.”

According to the Bernalillo County Sheriff’s Office, the investigation into the crash is ongoing and in the preliminary stages. Another individual who was inside the truck at the time of the crash was transported to the hospital with minor injuries and has since been released. 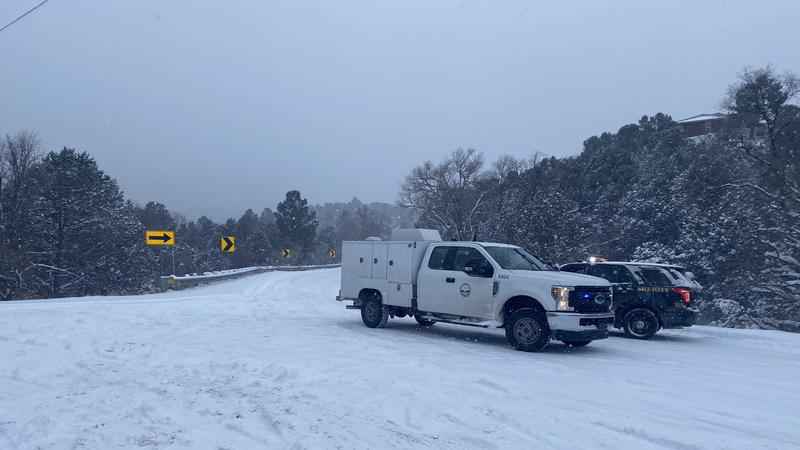 No additional information is available at this time.