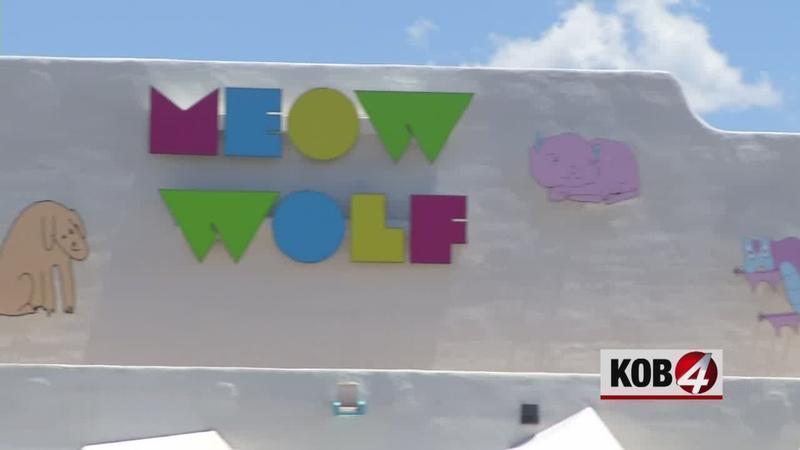 SANTA FE, N.M. — A former chief operating officer of Viacom will be joining Meow Wolf as their new CEO.

Jose Tolosa was named to the CEO role Tuesday. Tolosa will take over the role from co-CEOs Carl Christensen, Ali Rubinstein and Jim Ward, who became interim co-CEOs in Oct. 2019.

Tolosa was previously with Viacom from 2008 to 2021 and served as their COO from 2015 to 2017. The Puerto Rico native is also a graduate of Harvard Business School and Georgetown University.

Christensen and Rubinstein will return to their original roles as chief financial officer and chief creative officer, respectively. Ward stepped down as co-CEO in 2021 but continues to be an adviser to the company.