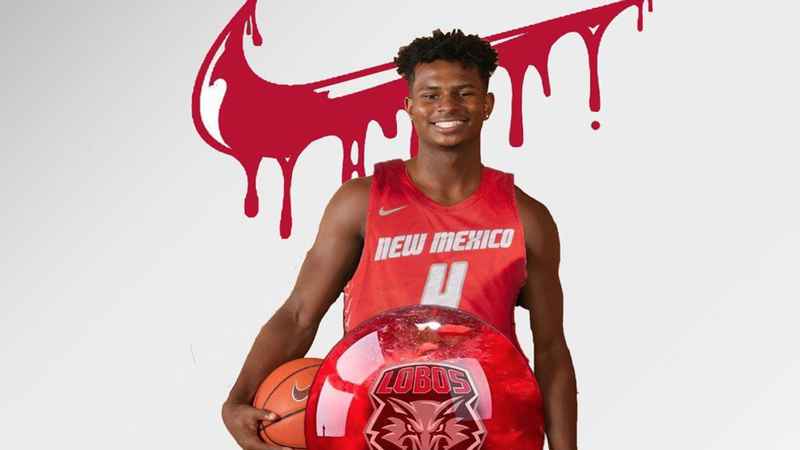 ALBUQUERQUE, N.M. — Minnesota freshman Jamal Mashburn Jr. announced via Instagram that he is transferring to the University of New Mexico.

Mashburn Jr. will be reunited with his former coach Richard Pitino. His family has a connection the Pitino’s — Mashburn Sr. played for Pitino’s father, Rick Pitino, at Kentucky.