In the daily update, the state will report recent deaths and deaths that have occurred more than 30 days ago.

The change is due to a backlog of death investigations. The winter surge overwhelmed the state’s health care system.

Human Services Secretary Dr. David Scrase said it led to delays in determining whether COVID-19 was responsible for a person’s death.

"We’re still, as it turns out, clearing the backlog from this huge number of cases that came through the Office of the Medical Examiner," Scrase said. 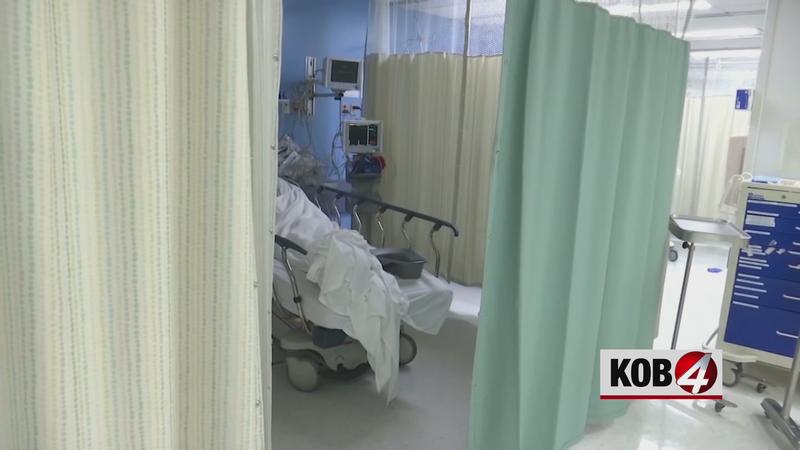 The peak of deaths happened in November and December 2020.

"This is more deaths, this is like over 40 a day, than our Office of Medical Examiners, our whole state system, funeral homes, have ever seen," Scrase said.

Scrase said New Mexico is seeing about one or two deaths a day now in May.

"We just first started seeing these older deaths come in with any kind of volume at all in the past three weeks, I think, something like that," Scrase said as for the reason they started separating deaths between recent and more than 30 days.

Scrase explains that some COVID-19 deaths can be confirmed quickly, but others take more investigation.

"There may be a detailed investigation where they interview people, test on the deceased, an autopsy sometimes," Scrase said.

The backlog is being cleared, Scrase said. However, he adds that the state is waiting on approximately 100 cases to be resolved.

The takeaway, Scrase says, is more people died during the winter surge than were initially reported.