ALBUQUERQUE, N.M. – New Mexico’s regulation and licensing department has received more than 100 applications for the Cannabis Regulatory Advisory Committee—which will help make rules to regulate the new industry. It’s one of the first crucial steps toward setting up the state’s recreational marijuana market.

“We’ve been working long, long hours and there’s really no such thing as a weekend for us,” said Linda Trujillo, the superintendent for the regulation and licensing department.

In recent days, the department has hit the ground running, meeting with existing medical cannabis companies as regulators prepare to develop new rules for the incoming recreational marijuana industry.

The first licenses will go out to cannabis producers. Applications for those interested will be accepted no later than Sept. 1. There will also be public hearings regarding the regulatory rules before retail cannabis sales begin. Recreational sales must begin no later than April 2022. 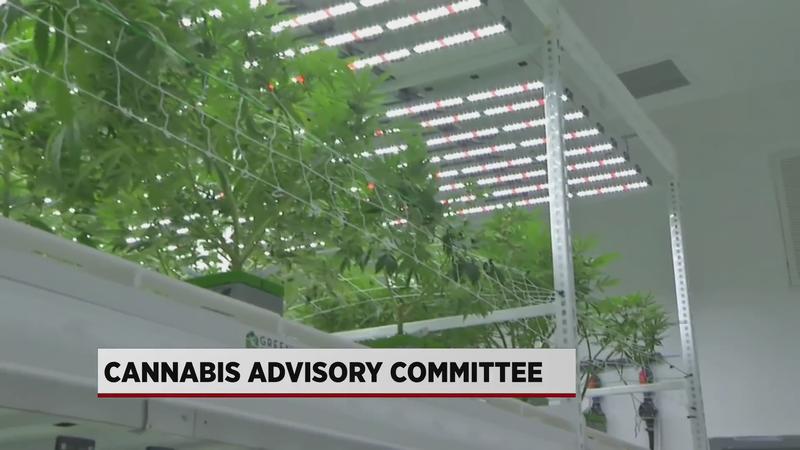 “We really have to help those producers get what they need so that they can get seeds in the ground and that they can begin producing – that really is the first step,” said Trujillo.