Mother identifies her son as suspect in photography studio burglary

ALBUQUERQUE, N.M. — APD said they think they’ve identified one of the thieves that broke into a northeast Albuquerque photography studio, and the person who tipped them off was the thief’s own mother.

According to an arrest warrant, a man named Travis Gray allegedly broke into Kim Jew Photography in early April and made out with about $6,000 in camera equipment along with some cash.

APD said Gray’s mother came forward and told police she was 100 percent certain that her son was the person caught on camera.

In the meantime, Kim Jew is still waiting for justice.

“Oh we know who he is. We have his name, the police have a warrant for his arrest, and it’s a question of them arresting him,” Jew said.

"What I don’t understand is defunding police. I don’t understand that concept at all. We talked to the officer and they’re short. They’re very short of help. No wonder they can’t get to these kind of cases. They’re more concerned about the murders and things like that,” he added.

The studio was hit twice in 8 days.

APD has not said whether they’ve identified or arrested the suspect in the second break in.

As for Travis Gray, APD said he’s transient and has a list of property crime and DWI charges, however he hasn’t been picked up on this commercial burglary charge yet. 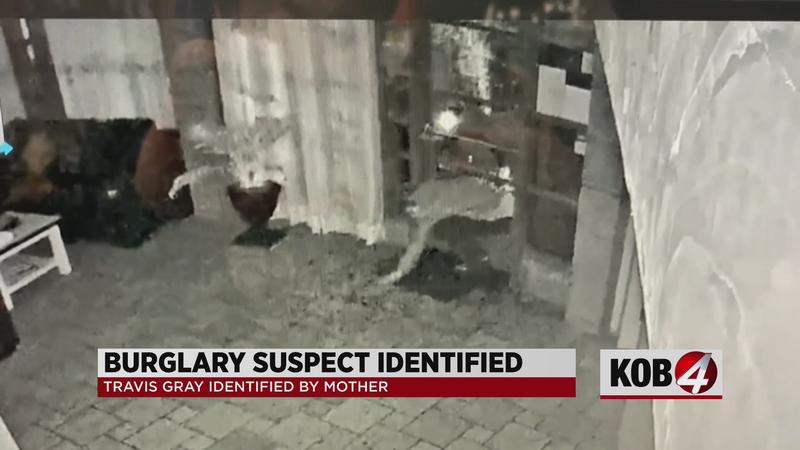