ALBUQUERQUE, N.M.- The passenger of a vehicle that crashed and left two children dead will be released pending trial.

Judge Stan Whitaker denied a motion to hold Danielle Ortiz, 23, until her trial. He said the state did not prove Ortiz was a danger to the community.

However, Judge Whitaker released Ortiz to Pretrial Services with the highest level of restrictions. The restrictions include:

Police said Ortiz was the passenger in the vehicle when Alexis Martinez, 23, crashed into a barrier on I-25 near Menaul.

Ortiz reportedly said she and Martinez had been drinking. According to a criminal complaint, Ortiz said she asked Martinez to take her and her children home after they got into an argument.

While in the passenger seat, Ortiz said told police she and Martinez got into another argument. She said Martinez then began to drive faster, eventually hitting the barrier. 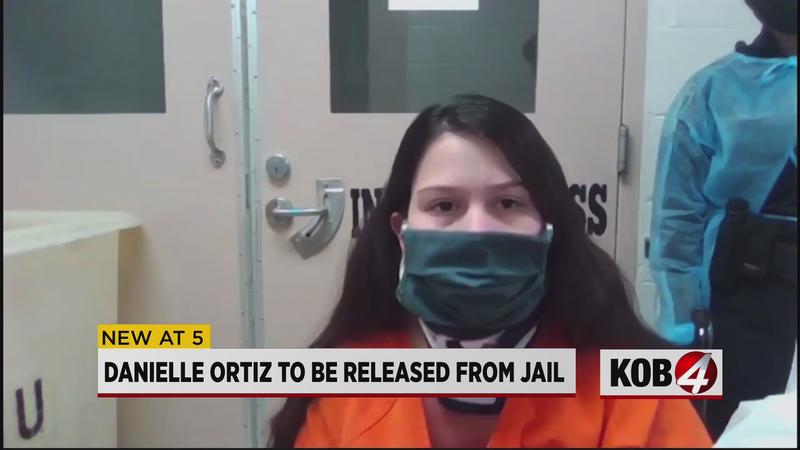 Martinez and Ortiz lost a child in the crash. Two other children survived.

Martinez has not appeared in court yet.