Mother of Leland Hust believes someone else killed Ariana Romeo

Hust was found not guilty of murder Wednesday, but the jury deadlocked on the charges of criminal sexual penetration and child abuse resulting in death.

"I feel like it’s good, but I feel like they screwed up this investigation and the real guilty person is getting away this whole entire time," said Sarina Hazeltine, who is Hust’s mother.

Hazeltine said she’s heartbroken over the death of Ariana, but she insists her son isn’t responsible for her death. 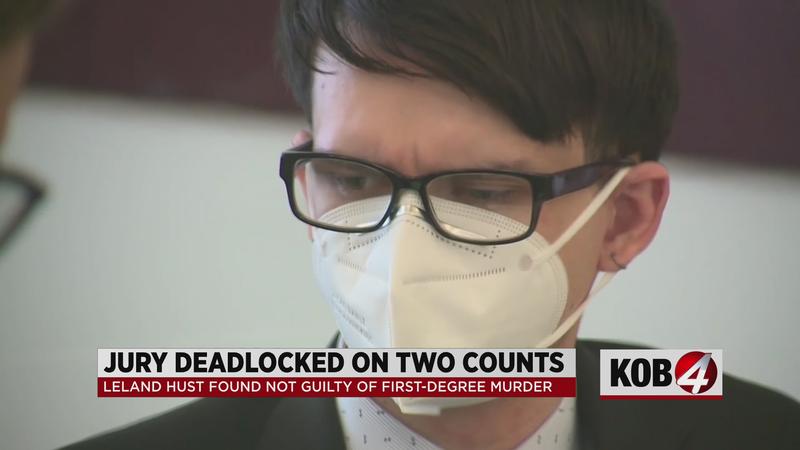 He took a plea deal and was sentenced to probation. He was then granted immunity to testify against Hust.

"How could Leland, being as special as, hide every single piece of blood and all that other stuff," Hazeltine said.

Prosecutors say they are following the evidence, which they say showed Hust’s DNA on Ariana’s body.

"All the evidence we have points only to him," said deputy district attorney Jessica Martinez.

Following Wednesday’s verdict, Hust was taken back to jail. Prosecutors plan to try him on the charges the jury deadlocked on.

"If people have doubts about the competency that people will be held accountable for these horrifying crimes, will we get justice in this case – will someone be held accountable? We’re certainly going to try again," Martinez said.

The next trial is not expected to begin for at least six months.