Mother says Rio Rancho cemetery is not being properly cared for

Her son is buried at the cemetery.

"My son Kendrik was an amazing 16-year-old who just had a tragic accident," Johns said. "He cared about others more than himself."

Johns said the cemetery is not properly being cared for. 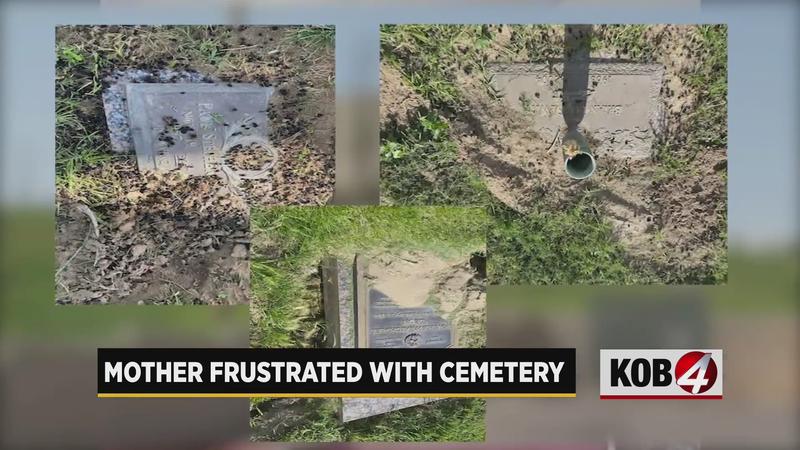 For nearly 2 years, Johns has been cleaning headstones and picking up trash.

Johns has raised the issues with management multiple times, she said.

"He has been communicating with me," Johns stated. "I have seen small, very small changes."

Colby Hitchcock, the director of operations for Daniel Family Services, said they aren’t happy with the appearance of the grounds.

He said he understands Johns’ frustration, and is committed to make big changes.

Johns said she’ll be waiting to see the improvements.

"Everything I do this isn’t about me, and it’s not just about Kendrick, it’s about everyone who goes to the cemetery every time to visit their loved one," she said. "They should be going in peace and enjoy it, and it can be a beautiful place."