ALBUQUERQUE, N.M. – The only thing two of the Lobo women’s basketball players want for Christmas is something they already earned – their Mountain West championship rings. Someone stole them from their apartment.

"They took something that we really cared about and worked hard for," Jaedyn De La Cerda said. "And they just took it from us like it was a piece of paper. And like that, just I don’t know. Just really hurts."

De La Cerda and her teammate, Shai McGruder, believe someone stole the rings from their Lobo Village apartment. They said it happened when the team was on the road for an away game.

The only other thing taken was an expensive pair of sneakers. 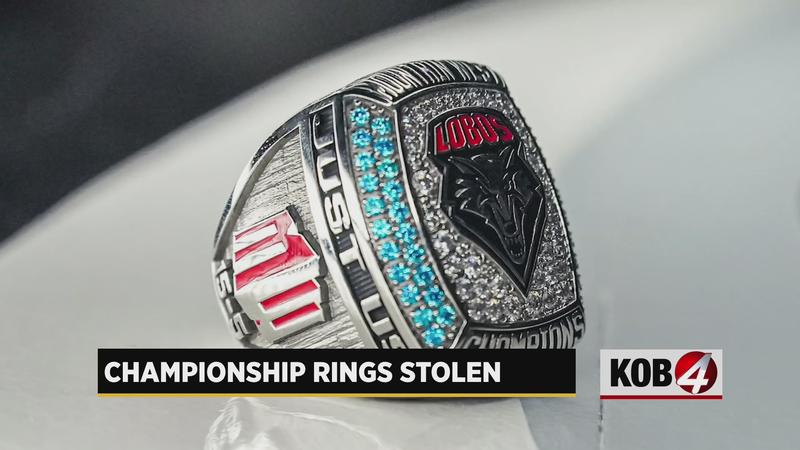 De La Cerda said they have not filed a formal complaint with police or UNM. She’s asking anyone with information to send her an email.