Murder suspect at large after cutting off GPS ankle bracelet

ALBUQUERQUE, N.M. – The Albuquerque Police Department says it took Bernalillo County’s pre-trial services more than 24 hours to notify the department that a murder suspect cut off his GPS ankle bracelet, and failed to show up at his halfway house on Aug. 24.

“The Court is putting too much faith into ankle monitors, rather than keeping offenders in jail,” APD Chief Harold Medina said. “Making matters worse, we get no notification from the Court that a dangerous murder suspect has been on the loose for nearly 24 hours. Our officers and the public are at risk by these decisions.”

Bernalillo County DA Raul Torrez says this is a critical crack in the system—the fact that there is no direct line of communication between the monitoring system, and the police department.

"There’s this idea that the minute someone tampers with one of those GPS monitors that an alert goes out and the cops are going to be there right away,” said Torrez. “And that just isn’t the reality."

Torrez says the suspect’s attorneys were notified within an hour and a half, but police didn’t get notification of an arrest warrant until the next day.

"I can’t stress enough how frustrated the police are, how frustrated my prosecutors are with this system, and we need to get it right. It’s just long past time for us to address this issue."

Torrez believes this is a crucial item for the legislature to discuss during its next session.

"This is a serious public safety issue,” said Torrez. “And it is long past time for the leaders in our judiciary to step in and make sure that if they are not going to keep people in custody, at a minimum they need to make sure that these individuals are properly monitored." 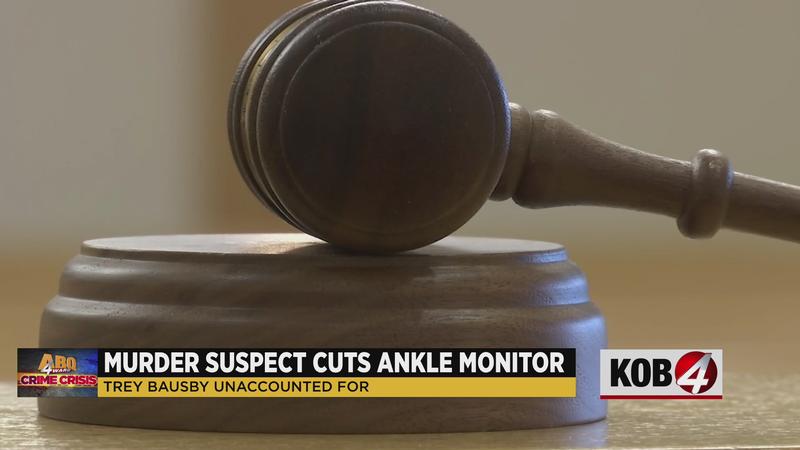