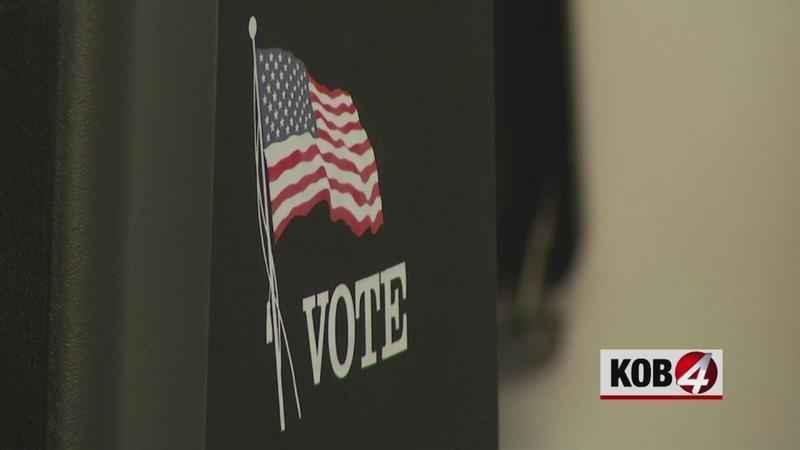 The proposals were submitted to a committee that will provide recommendations to the Legislature at the end of October.

The Democrat-led Legislature can draw its own lines. The governor must approve them.