ALBUQUERQUE, N.M.- Freddie Bitsoie bills himself as the ‘Navajo cook from New Mexico.’

He’s using his background to help people across America create Native American cuisine in their own kitchens.

"It was about 12 years in the making, the book is about every time I went to a different reservation or a different community and I learned someone’s recipe or how to do a certain technique of cooking," Bitsoie said.

Bitsoie is Dine and from New Mexico, and always had a passion for cooking and storytelling. It’s a skill he shares in his book, which features more than 80 recipes. 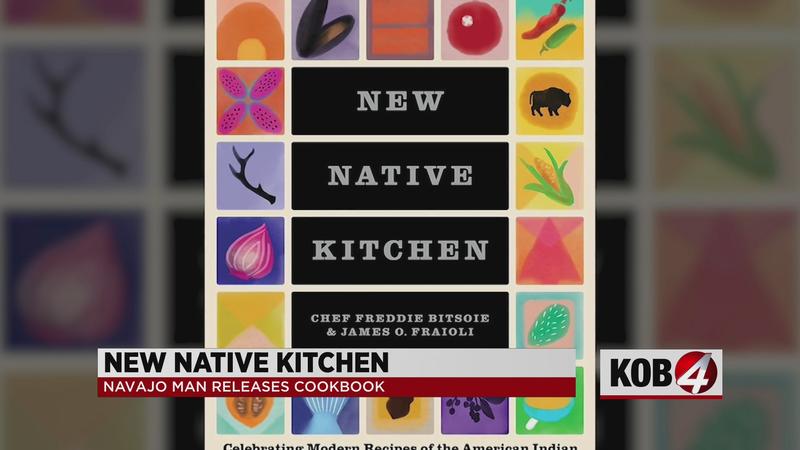 "Seventy percent of all the ingredients that we now consume, all come from the western hemisphere, so that’s a good tidbit," he said.

His most recent title was executive chef at the Mitsitam Cafe at the Smithsonian in Washington, D.C.

"Native chefs really do have a platform and Native food is the first time it’s ever been highlighted, for example, Top Chef, a couple weeks ago, had a Native American-themed show, and it’s pretty rare that the cuisine is highlighted in that capacity," Bitsoie said.

Bitsoie’s book is available for preorder through Amazon and Target.com

It’s set to be released in October.