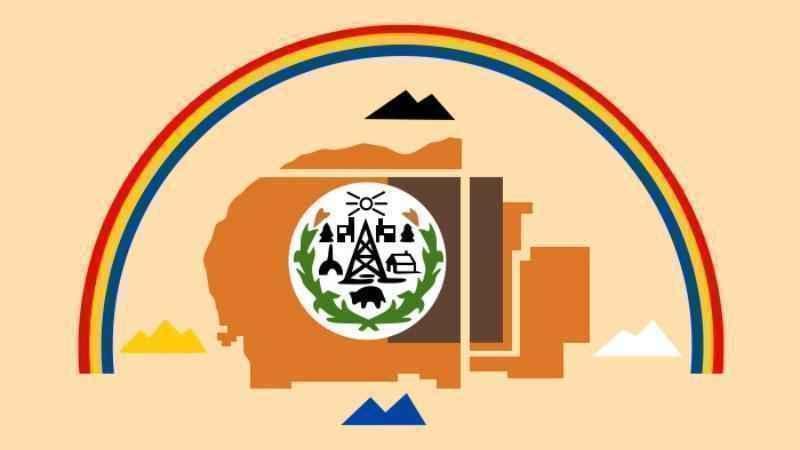 FARMINGTON, N.M. (AP) — Federal, tribal and state officials in New Mexico have signed an agreement clarifying the regulatory roles and responsibilities, including drinking water regulations, for a proposed project on the Navajo Nation.

The Navajo-Gallup Water Supply Project, which consists of about 280 miles (450 kilometers) of pipeline, pumping plants and two water treatment plants, is expected to be completed by the Bureau of Reclamation in 2027. The project will deliver water from the San Juan River Basin in Gallup to 43 chapters on the Navajo Nation.

“With the signing of this MOU, we as current leaders, are moving forward together on the path to providing clean drinking water to thousands of Navajo people. Many families will soon have access to running water in their homes thanks to the work being done with our state and federal partners,” Navajo Nation President Jonathan Nez said.

The project is a major component of the settlement agreement between the tribe and the state for water usage in the San Juan River Basin. The memorandum announced Wednesday “respects the jurisdiction” of each agency, said James Kenney, the cabinet secretary for the state Environment Department.

The collaboration advances the project and assures the delivery of a safe and sustainable water supply, said Deborah Jordan, acting regional administrator for the EPA. Construction was authorized in a federal measure passed by Congress and signed into law by then-President Barack Obama in 2009.