ALBUQUERQUE, N.M.- The Navajo Nation is rooting for one of its members who is set to appear on NBC’s American Ninja Warrior.

Patterson said he learned he was selected for the show in January.

"It’s not every day that you have someone like me get this opportunity. You have Indigenous people going out there, doing their own thing and wanting to be successful, and for me, it was just doing away with the stereotype of how others look at Native Americans," he said. "That was the best part for me." 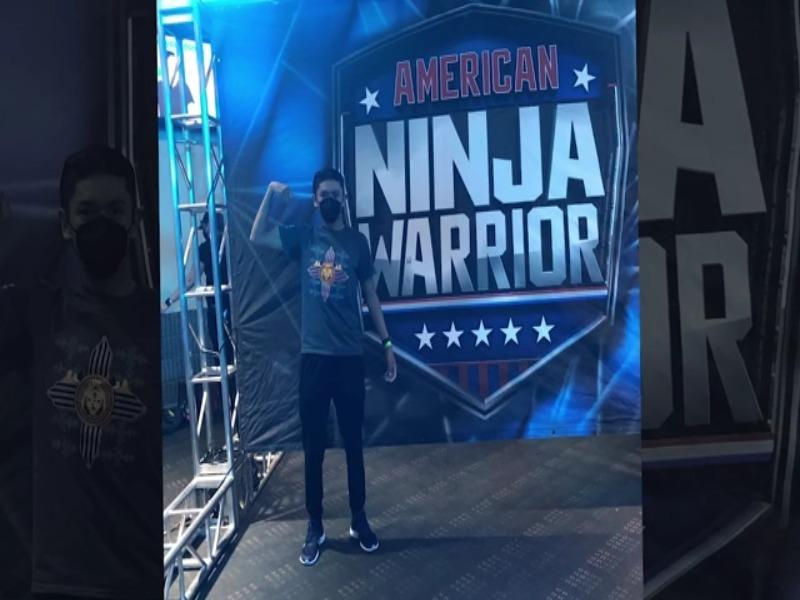