WINDOW ROCK, AZ-The Navajo Nation held job fairs to help fill positions as the second phase of the Cares Act has been approved.

The Office of the Controller will reopen the Cares Act Hardship applications on Aug. 1 for those Navajo Nation members, who did not apply for relief funds last year.

Last year, the Navajo Nation received funding from the Cares Act hardship program and its proved to be helpful for some. 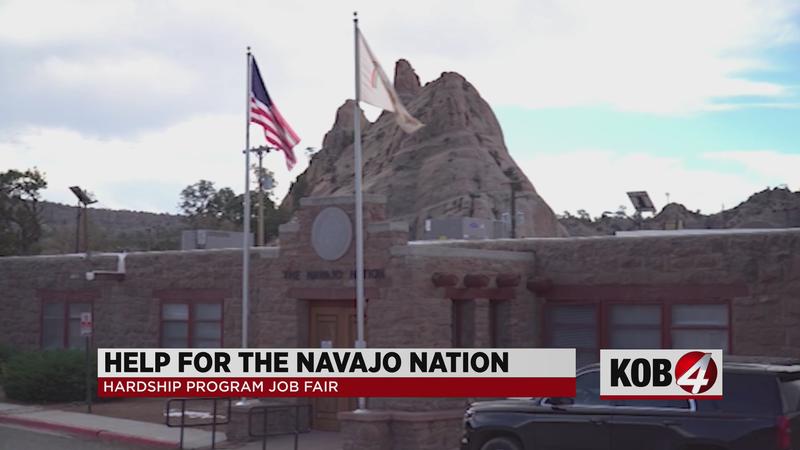 On Monday, July 12, nation leaders held a town hall meeting to talk about the second and final phase of the hardship program.

"$41,979,377 million remains unspent and will be used for the final phase of the hardship program," said Nez.

The first job fair was on Tuesday at the Shiprock Chapter, positions for office specialists, assistants, and interns all needed to be filled.

"It’s very important to give back to people, I know we have these vacant positions available," said Faryn Garcia employee in the Office of the Controller. "Letting the Navajo Nation help those normal people, as well as to provide that information for the Cares Act, it’s really going to help those individuals who are currently looking for a job, we’re currently hiring them on the spot."

The Chinle and St. Michaels chapters will also have job fairs for locals this week.

Job fairs scheduled to hire temporary workers and summer students to assist with the second phase of the CARES Act Hardship Program pic.twitter.com/bWdRvV4Of2