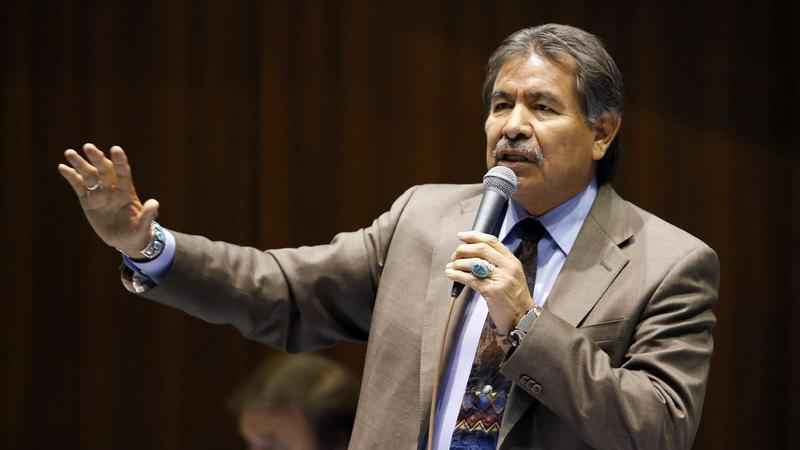 Tribal officials say the 70-year-old Hale died Tuesday because of complications from COVID-19.

Friday’s event will be streamed live online at 11 a.m. and aired live on a Navajo language radio station.

To honor Hale, tribal President Jonathan Nez has called for flags to be flown at half-staff through Saturday on the vast reservation that covers parts of Arizona, New Mexico and Utah.