ALBUQUERQUE, N.M. — The Navajo Nation reissued a stay-at-home order due to a rise in COVID-19 cases, and the identification of the U.K. and California COVID-19 variant on the Nation.

“That was put on halt because of the two variants that were identified recently to be found on the Navajo Nation,” Nez said.

The president said they’re in a race to vaccinate as many people as possible so the variants don’t spread.

“The thing is, if you have the vaccine within you, you can push back on the virus,” President Nez said. 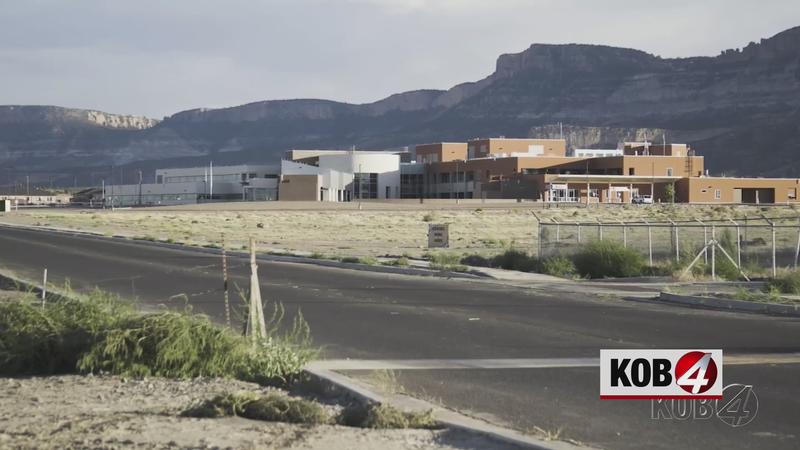 Nez said the people who were infected with the virus variants all survived and were fully vaccinated.

According to the World Health Organization, the vaccines offer some level of protection against the new variants, however more data needs to be collected to definitively say.

“So this elderly individual wasn’t put in the hospital for a very long time, was monitored because of the age, but both cases with the U.K. and the California variant that was found here on Navajo both have recovered quickly and the public health experts have said it was due to them getting vaccinated,” Nez said.

As of last week, the Navajo Nation has vaccinated more than 91,000 people, but President Nez said there are still 400,000 Navajos who live on and off the Nation—and is nowhere near the numbers they need to fully reopen.