ALBUQUERQUE, N.M.-The Navajo Nation is now working to fast track critical projects that would improve public health with the $1.8 billion from the American Rescue Plan.

The Navajo Nation has identified more than 9,000 projects at a cost of more than $20 billion, which means those new federal dollars won’t go as far as needed.

“These are have to be construction ready projects that can be done within the next three years and a lot of those projects that are on the list have been vetted already, because they were part of the Cares Act. But because of that timeline, with the Cares Act, we weren’t able to get those constructed,” said Navajo Nation President Jonathan Nez.

But like other tribes, the Navajo Nation faces staggering layers of government red tape, making the three-year deadline challenging.

“We are actually requesting right now the federal government, the congress and the White House to change some of these federal laws. So we call them red tape, so that projects can get done quickly,” said Nez. 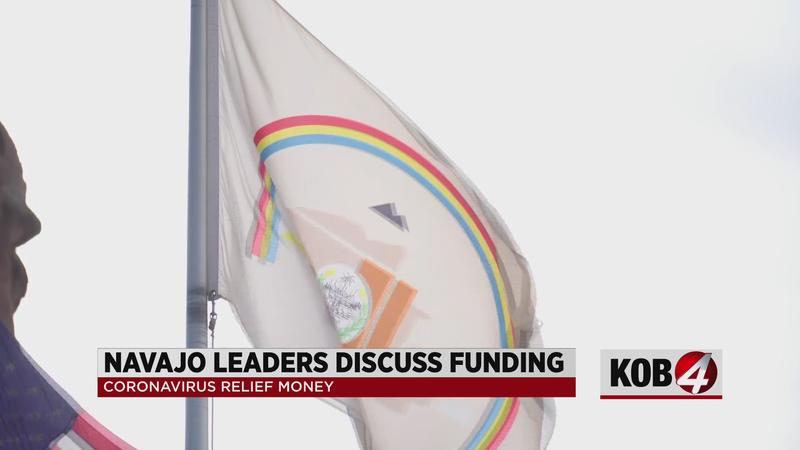