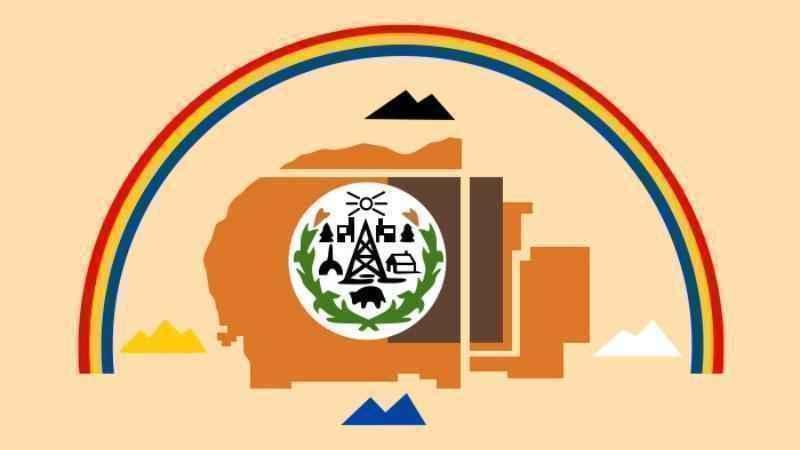 FARMINGTON, N.M. (AP) — Navajo Nation officials are seeking anyone who purchased a car from a chain of dealerships on or near the reservation to claim part of a settlement.

The Daily Times in Farmington reports that the Office of Navajo Nation Human Rights Commission is searching for people eligible to receive part of a $450,000 settlement between Tate’s Auto Group and the Federal Trade Commission.

The owner of Tate’s Auto Group was accused of manipulating consumer information on financial documents, according to a FTC complaint filed in 2018.

The settlement was reached last summer.

Tate’s Auto had locations in Gallup and the Arizona communities of Holbrook, Show Low and Winslow.