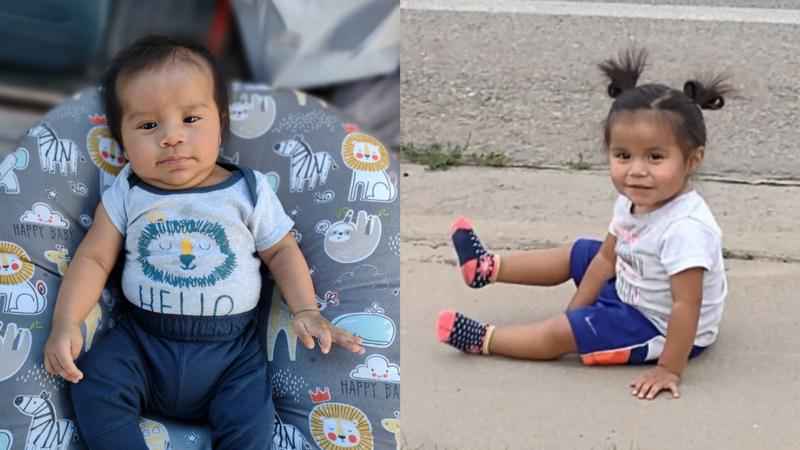 ALBUQUERQUE, N.M. — An Amber Alert for two children on the Navajo Nation has been canceled after they were found safe overnight.

Investigators said they used cell phone tracking to find him. His car was abandoned and police said Brandon ran off with the children, but local residents were able to help investigators pinpoint an area where he could be.

The children were originally reported missing by their mother. They have been reunited with her and family in Cortez, Colorado.