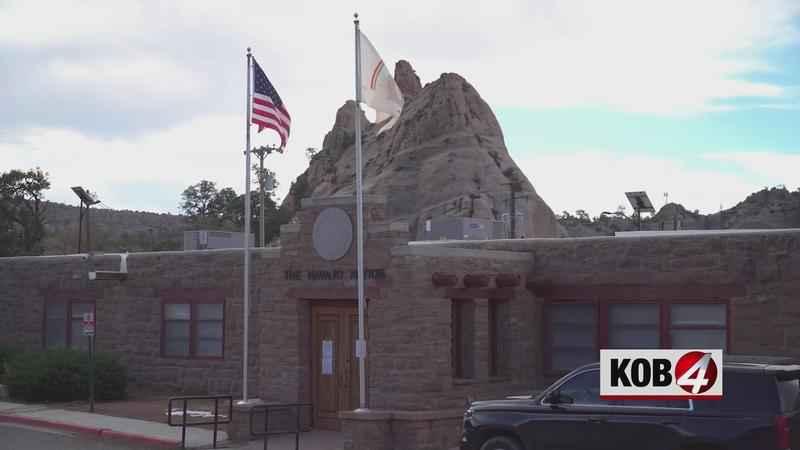 FLAGSTAFF, Ariz. (AP) — The police chief on the Navajo Nation is stepping down to oversee a much-smaller police department in the town where he grew up.

Phillip Francisco took over the Navajo Nation Police Department in 2016 after the position had been vacant for several years. He said Tuesday he’s leaving at the end of December to become police chief in Bloomfield, New Mexico.

Francisco says his new role will put him closer to retirement.

Daryl Noon will take over as Navajo police chief.