Police arrested Darrien Mells who, they say, shot and killed Robert Thompson near the Chevron gas station at San Mateo and Indian School.

According to store surveillance video, the two men were arguing prior to the shooting. Mells reportedly shot Thompson for cussing and yelling at him and claimed that Thompson shot him two years ago.

Witnesses flagged down authorities from the New Mexico State Police who are investigating the homicide.

“Here is another example of the senseless and inexcusable violence seen far too often these days in Albuquerque. Such mayhem is the reason we are focusing our efforts in the Albuquerque metro area. NMSP personnel diligently worked this homicide and quickly made an arrest in hopes that the citizens of Albuquerque feel a bit safer in their communities.” said Tim Johnson, Chief of the New Mexico State Police. “Because of proactive patrol and policing, NMSP officers were on scene within minutes of this crime being committed. I’m thankful to bring the family of the victim some amount of closure. It’s a privilege to be the Chief of such a dedicated group of officers and investigators. Their unwavering commitment to the citizens is truly remarkable.” 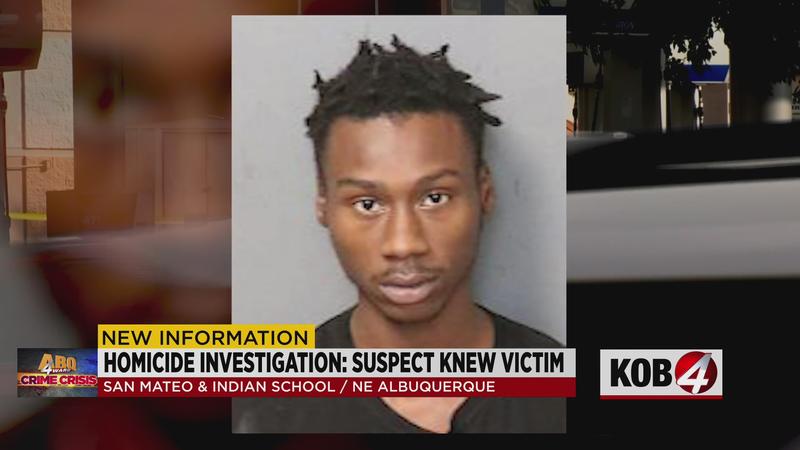 The homicide will not count toward Albuquerque’s count because APD is not conducting the investigation. By KOB 4’s count, Albuquerque stands at a record 81 homicides this year.