ALBUQUERQUE, N.M. – Day three brought new testimony in the murder trial of Izaiah Garcia, who is accused of shooting and killing an Albuquerque high school student at a homecoming party two years ago.

"My wife and I were in the den of our home watching television," Henderson said. “We were just watching television when we heard what we thought at first might have been fireworks but very soon afterwards realized was rapid gunfire."

Prosecutors said Garcia shot and killed Sandia High School senior Sean Markey at a party, but Markey was not the intended target.

The defense said there were multiple guns and different shooters – and prosecutors can’t prove Garcia fired the fatal shot. 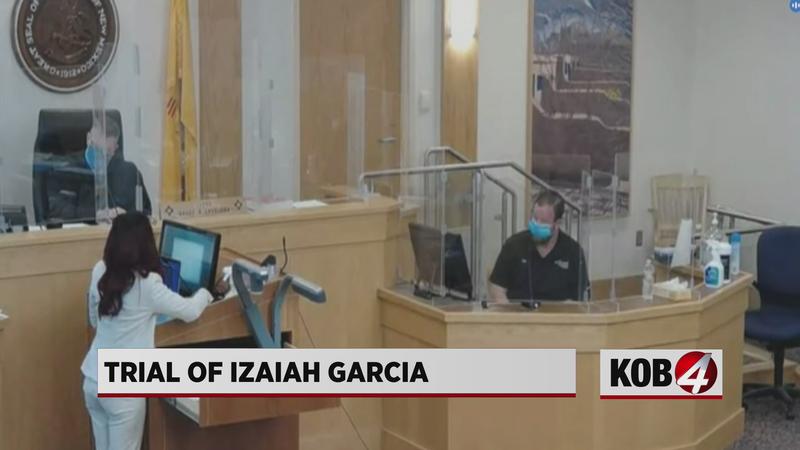 The trial is expected to last through next week.