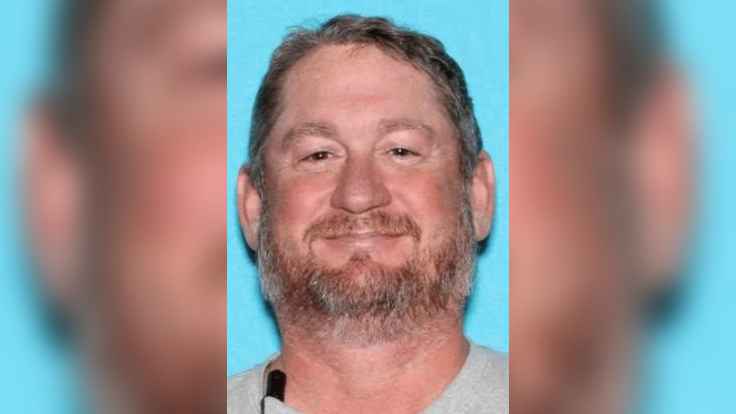 According to State Police, Hubbard was arrested after he ignored officers’ verbal commands and was struck by an officer’s department-issued rifle as they tried to take him into custody.

Officers were responding to an employee’s reports of several noise complaints directed toward Hubbard and several bullet holes in the hallway near his door. Police made entry into his room after several attempts at making contact with him.

Hubbard was taken to a local hospital where he was treated and released for non-life-threatening injuries. After he was released, Hubbard was booked into a Gallup jail and charged with shooting at or from an occupied dwelling.

New Mexico State Police is continuing to investigate the situation.