New development in the works on Albuquerque’s West Side

ALBUQUERQUE, N.M. – Plans that could include retail, fueling stations, even an apartment complex are in the works for the intersection of Unser and McMahon.

The entire area is about 20 acres and is under construction.

“With there being nine different parcels on there now…, we’ve got anywhere from a bank to a fueling center, convenience store to the retail center that has about 1,600 square feet.”

It’s already 60% filled and the first to go up will be a retail center, said Strickland. 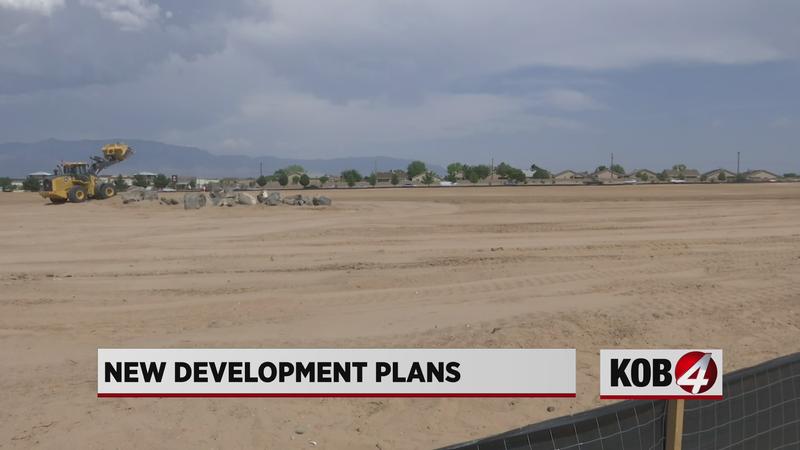 “There will be a lot of good services out that way that currently aren’t on the westside that are on the eastside one of which is one of the purveyors we talked about earlier Two Boys Donuts," he added.

The corner sat vacant for years but some tenants are already signing on to the future high-end gated complex.