ALBUQUERQUE, N.M. – While New Mexico prepares to end the moratorium on evictions, officials first want to establish some long-term protections for struggling tenants and landlords.

The state has already spent more than $93 million and given $2 million to state courts to set up the Eviction Prevention and Diversion Program.

When landlords file an eviction, a judge can inform both parties about relief funding that is available to them. If they agree to participate in the program, the judge may pause court proceedings for up to 90 days while the court appoints and pays for a settlement facilitator to help the tenant and landlord come to an agreement:

"Put money into the hands of the landlords who have gone potentially a long time without rent payments and then keep the roof over the head of the tenants who had been struggling financially throughout the pandemic," Justice Bacon said.

Officials told KOB 4 that a majority of the $2 million will go toward paying mediators for these cases. The state’s goal is to steer both parties in the right direction and help them access the money they need in order to resolve the lawsuit.

The Eviction Prevention and Diversion Program goes into effect Tuesday, Feb. 1, but only in Curry and Roosevelt counties. The NM Supreme Court said it hopes to expand the program statewide next month, which is when they plan to lift New Mexico’s eviction moratorium. 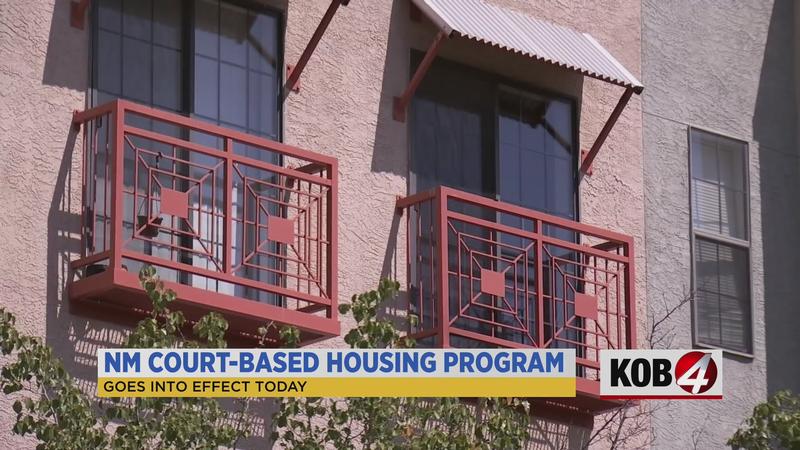 Until then, officials say anyone in New Mexico who needs housing assistance can apply for it now. Click here for more information on available options and who qualifies for help.