Martinez will be taking over the position that previously belonged to Rep. Sheryl Williams Stapleton, who resigned amid a corruption investigation.

“I am honored and humbled that my colleagues have put their faith in me and selected me to serve as their new Majority Floor Leader,” said Rep. Martínez. “As a first-generation American, raised in New Mexico, I know the unique strengths of our communities and the challenges they face. I look forward to the increased responsibility and opportunity of this role to move our caucus, legislature, and state forward in a way that’s truly representative of New Mexico’s diverse communities.”

He will hold the position until the start of the next 60-day legislature session in January 2023.

“Rep. Martínez is a principled leader whose unparalleled commitment to his values, district, and our great state of New Mexico has resulted in the passage of some of the most transformative legislation in state history,” said Majority Whip Doreen Gallegos. “It has been a tremendous pleasure serving alongside Rep. Martínez and seeing his growth as a legislator over the years. I am confident in his abilities to lead our caucus so we can continue delivering the policies New Mexico’s hardworking families deserve.”

BREAKING: New Mexico House Democrats are proud to announce that Rep. Javier Martínez has been elected as our new House Majority Floor Leader. Congratulations @JavierForNM! You make a great addition to our leadership team & will help us lead NM forward. #nmleg #nmpol pic.twitter.com/WdOMGzQ8Sk 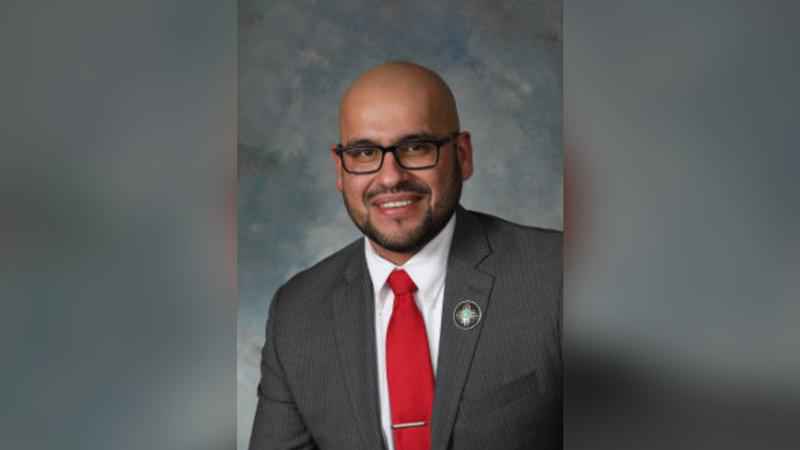