ALBUQUERQUE, N.M. — The special election is already getting heated after a group of Libertarians filed a lawsuit against the Libertarian candidate running for New Mexico’s first congressional district.

“They’re very adamant about the fact that there are principles over party,” said Blair Dunn, an attorney representing a group of Libertarians.

According to the lawsuit, they want Libertarian candidate Chris Manning to be removed from the ballot.

"They don’t like that their libertarian principles are being subjected to party politics,” Dunn said.

The lawsuit alleges the Libertarian Party should not be considered a major party, which is a party that receives at least 5% of the vote. Candidates who are not part of a major party must receive signatures to get on the ballot. However, Chris Manning was selected by his party without signatures. 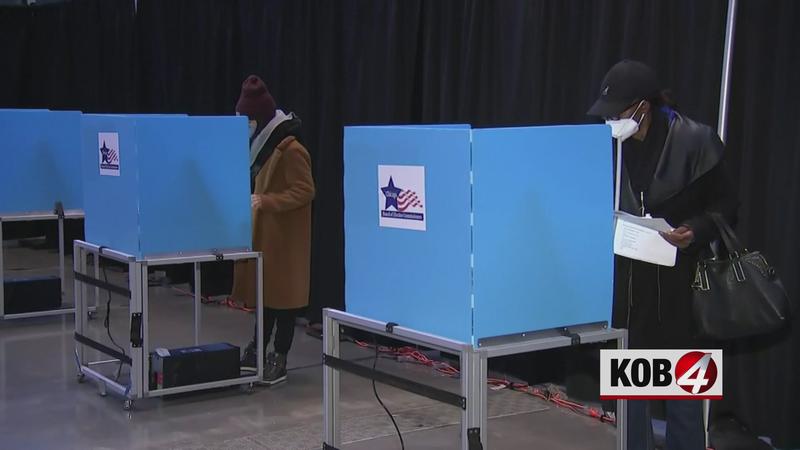 "What Chris is going to say—well this is just sour grapes, right? This is because I got selected and they didn’t get elected. That’s what that’s going to say,” Dunn said.

"It kind of just seems like an attempt to try and narrow the field, but I’m not worried about it,” said Chris Manning.

Manning said he sees this lawsuit as a thinly veiled attempt to benefit others running for the seat.

The Secretary of State’s Office said they have not seen the lawsuit yet, but said that Libertarians are considered a major party because two Libertarian candidates received 5% of the vote in smaller races in 2020.

A judge has just over a week to decide if the lawsuit has merit.