ALBUQUERQUE, N.M. — There are new allegations surrounding how a company handled COVID-19 testing. VIP StarNetwork is mentioned in four lawsuits filed by former employees – all containing serious allegations of mishandling both tests and results.

“You have this many claimants against one company, it shoots up red flags all over the place,” said Rachel Berenson of Berenson & Associates, P.C., one of the attorneys representing those former employees.

Four different lawsuits filed over the course of two weeks are causing more concern that the quality of testing depends on the company you choose. Attorneys Berenson and Tim White are representing those who’ve filed suits.

One of the lawsuits was filed on behalf of a former lab supervisor with VIP StarNetwork. The former supervisor claims that during student testing at Albuquerque Academy, medical assistants were using mouth swabs instead of the nasal swabs they were certified to test.

According to documents, that employee claimed VIP StarNetwork was “fraudulently giving test results which could not be certified as accurate."

“When you think about the ripple effect from that, every one of those kids who may or may not have been positive they were going home, and mom and dad think they’re fine,” said Tim White with Valdez & White Law Firm, LLC.

Three other complaints detail VIP StarNetwork testing on movie productions. Former employees said company higher-ups were "certifying results for actors that had not been tested or were pending results so that they could appear on set or fly."

In another incident, documents allege a production liaison was fired for taking those concerns to Amazon Studios in charge of one of those productions.

“Just the idea of you’re going to fire me because I’m telling you you’re creating a public health hazard? That is something someone needed to take a stand for and these four ladies did,” White said. 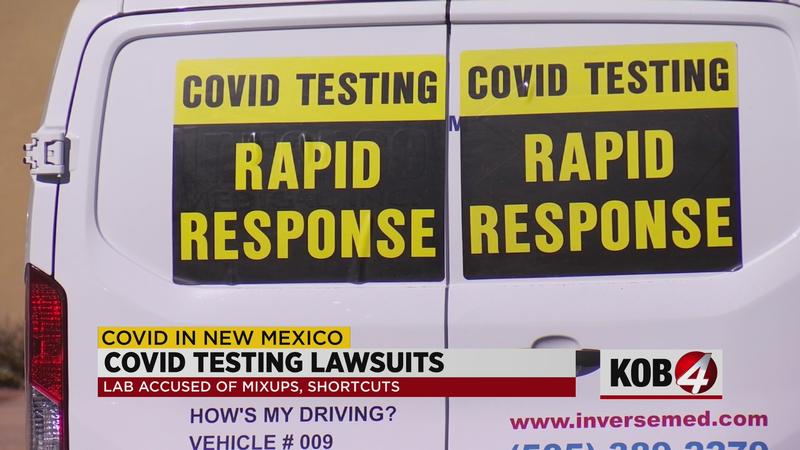