The show premiered Sunday night and three Albuquerque chefs are hoping for the top spot. The Albuquerque trio — Marie Yniquez, Queneesha Meyers and Michael Neu — are competing against six other teams for a $50,000 grand prize.

KOB 4 caught up with Queneesha Meyers for an inside look at the competition.

Click the video above to watch — and don’t worry, there’s no spoilers. 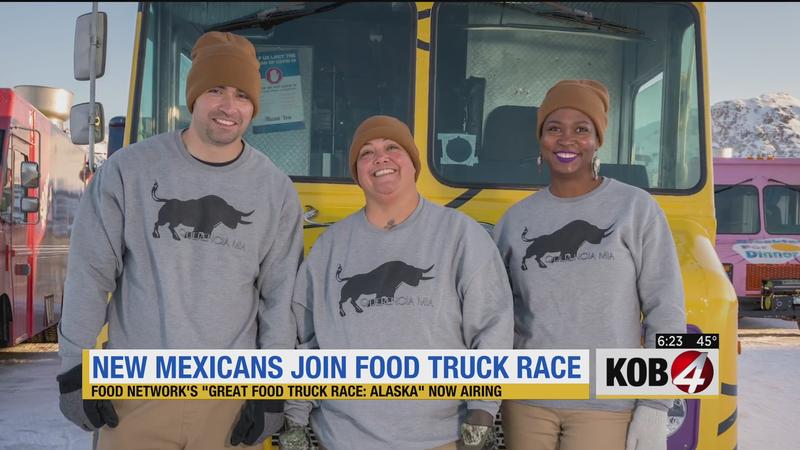