The first earthquake happened after 7 a.m. and had a magnitude of 3.

The third and final occurred east of Capulin (same as the second) just after 10 a.m. and had a 3.7 magnitude.

People all over the northern part of New Mexico felt the earthquakes, from Grants to Gallina to Jemez Springs. 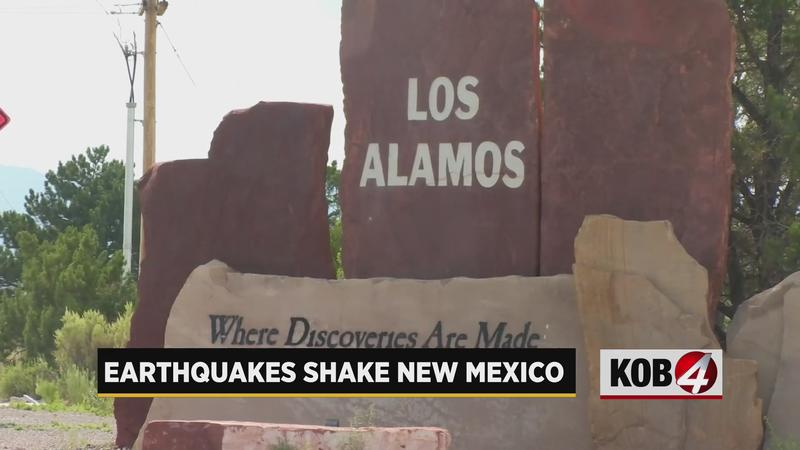 In Grants, 9-year-old Natalie Chavez happened to be recording for her YouTube channel the moment it happened.

Over in Los Alamos, some people didn’t feel it,or if they did, didn’t notice its effects.

"It was scary, the whole building shook and it wasn’t just a quick one," she said.

South of Gallina in Jemez Springs, Connie Mazas felt it at home.

“I was sitting on my couch and behind me are railings and the railings were shaking," said Mazas.