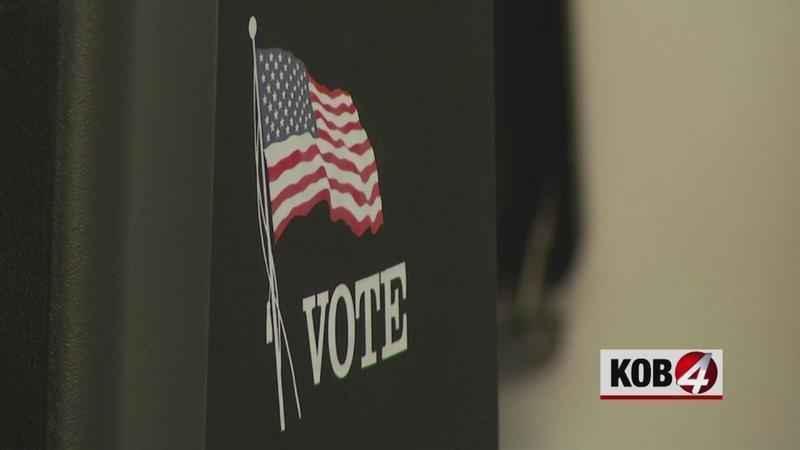 SANTA FE, N.M. (AP) — Recent changes in New Mexico election law are making it easier for unaffiliated voters to participate in the June 7 primary election if they chose to affiliate with a major party — even briefly.

Secretary of State Maggie Toulouse Oliver on Wednesday highlighted the opportunity for voters who are affiliated with a minor party or decline affiliation to participate in the statewide primary by picking a major party affiliation on-site at election-day polling places and county clerks’ offices.

She said that the registration-update process can take as little as five minutes, starting on May 10, and is reversible after the election. Same-day registration will be available at some additional early voting locations, as determined by county clerks.

People already registered to vote under a major party — Republican, Democratic or Libertarian — cannot switch parties during the election period from May 10 through June 7.

Toulouse Oliver said that new access to primary voting is especially important in competitive primaries that are likely to decide who takes office.

“Where the primary election is the only election, now these folks who previously have not been able to participate in that election do have an opportunity to make their voices heard,” said Toulouse Oliver, a Democrat.

New Mexico remains a “closed primary” state that requires affiliation with a major party in order to vote in a primary.

People who decline to state a party preference or belong to a minor political party account for nearly one-fourth of registered voters in New Mexico.

Bob Perls, the founder of the voting-access advocacy group New Mexico Open Primaries, said the new provisions could influence the outcome of primary races with close margins and compel primary-election candidates to court a broader segment of voters.

Toulouse Oliver is running for reelection as a Democrat without a primary competitor, prior to a three-way general election contest against Republican Audrey Trujillo and Libertarian Mayna Myers.