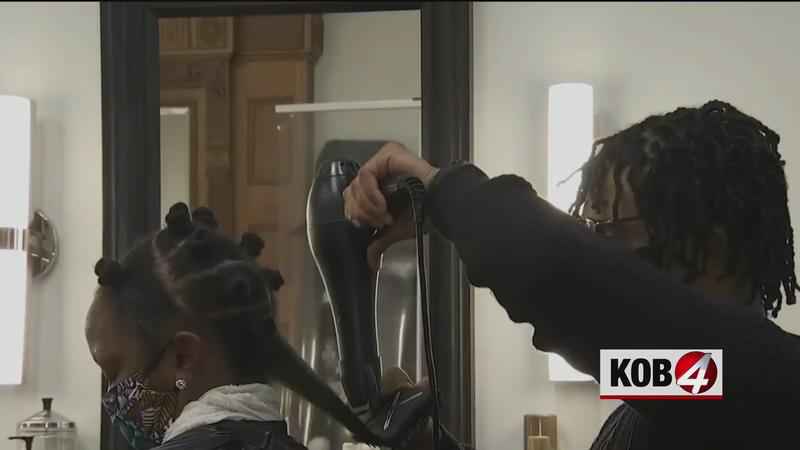 It’s known nationally as the “Crown Act” and was conceived as a measure to protect African Americans from discrimination based on natural or traditional hairstyles.

In New Mexico, it won support from a broader coalition, including Native American and religious advocates.

Traditional hairstyles and religious coverings under the new law cannot be prohibited in work or school dress codes or used as an excuse to turn someone down for a job.

“This bill is a product of the leadership of Rep. Stapleton, Sen. Pope and others who recognize not only that our multicultural diversity is our strength but that we must actively fight for justice,” Gov. Lujan Grisham said. “I’m proud to enact this law and humbled to call these justice-minded legislative leaders my colleagues.”