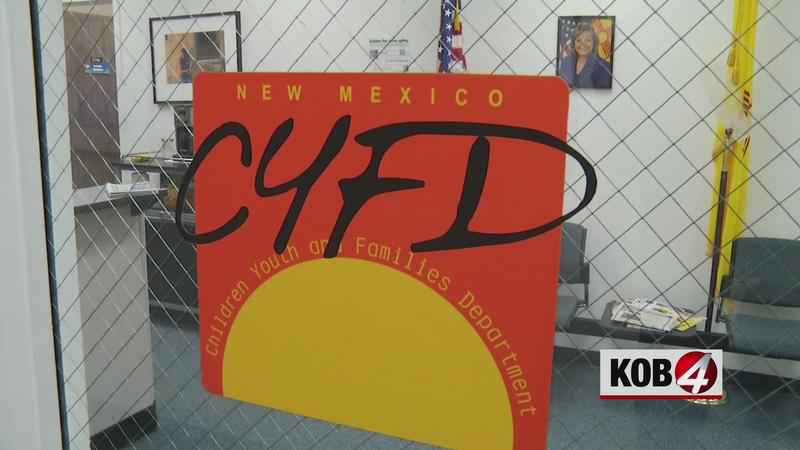 He confirmed Wednesday that he’s reviewing claims that the state’s child welfare agency has been encrypting and routinely deleting its communications.

Republican lawmakers have asked for an investigation over transparency concerns.

Critics say the practice could hamper investigations into how the state cares for children.

The agency is defending the practice, saying it’s a way to protect against cybercrime as more work is done virtually amid the pandemic.