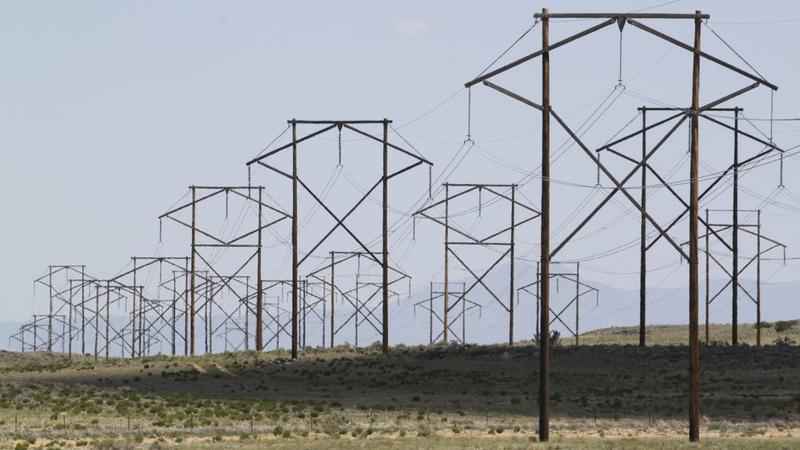 ALBUQUERQUE, N.M. (AP) — New Mexico’s top prosecutor has opened an inquiry into utility costs during a winter blast that plunged New Mexico and other states into a deep freeze.

Utility executives testified Thursday that they were able to cushion some of the blow by shifting fuel sources, but higher natural gas prices ultimately will trickle down to customers through increases in their monthly bills.

The utilities plan to seek regulatory approval to spread the costs over 12 to 24 months to keep bills as low as possible.