The Democrat wants to follow in the footsteps of former law firm colleague and friend Hector Balderas, who is wrapping up his second term as New Mexico’s top prosecutor and consumer advocate.

Colón became the first person Thursday to enter the race for the open seat.

The 51-year-old Colón said he sees this as an opportunity to “take the next step.”

He said his motivation is rooted in his experience growing up in New Mexico and his desire to serve his community and protect families. 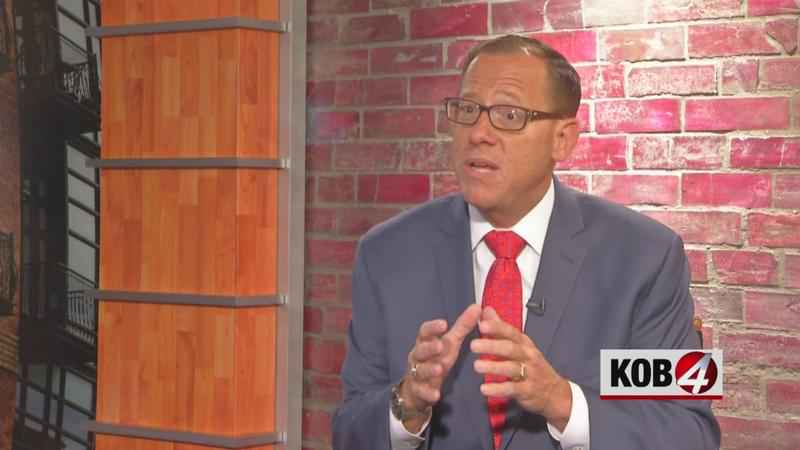 Public safety would be among his priorities.

District Attorney Raul Torrez is also rumored to make a run for the office. His campaign said an announcement about whether Torrez would be joining the race would be released in the coming days.