ALBUQUERQUE, N.M. – It is the beginning of the end. The TV series that made Albuquerque a household name worldwide is wrapping up its spin-off series.

Frank Sandoval says they survived the pandemic shutdowns and now their RV tours are sold out.

"Thanks to the loyal fans, we made it through. Oh, God. In the past two weeks, it’s doubled. I mean, it’s been incredible," said Sandoval.

Fans are flocking to see the filming locations and Sandoval is working on adding up-to-the-episode updates on the tour.

“Tonight and next week – or the next few days – we’ll add a location on," said Sandoval.

Fans from all over the world are returning.

"We drove all the way from Canada for this,” said Linda Loftus, a tourist.

After two TV series and a movie, there are no public plans to keep the Albuquerque-based cartel-fueled franchise going.

So KOB 4 asked does that put a damper on the long-term business prospects?

"No. I don’t see that happening any time soon. I mean, look – what has it been? 12 years since breaking bad ended. And so – it’s just gotten more, and more popular through the years," Sandoval said.

He’s more worried about the mileage on the RV than a drop in demand – because he says you never know what’s going to be filmed next.

"I mean, anything is possible here. Like we say on the tour, you know, we kick out just as many movies and shows as Hollywood does," said Sandoval.

Some of the upcoming weeks of the RV tours are already sold out. 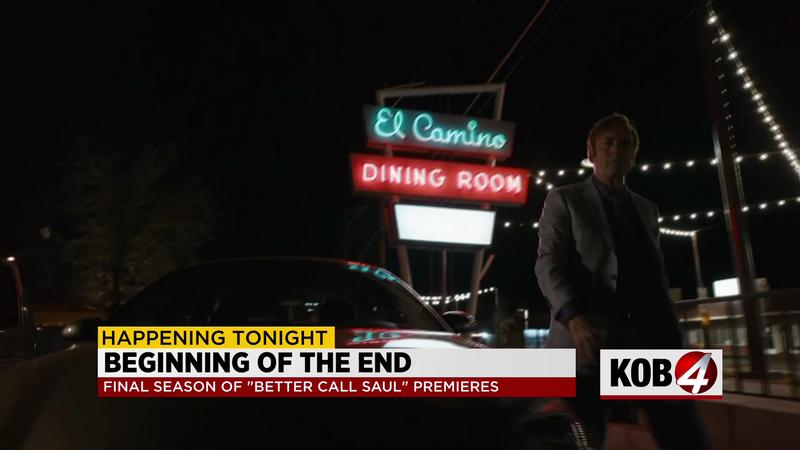