ALBUQUERQUE, N.M. – New Mexico’s Cannabis Control Division is working to make sure the start of recreational marijuana sales goes off without a hitch.

“The fact that we were able to get up off the ground and running in such a quick time. I mean, think about it less than a year,” said Victor Reyes, deputy director of the Cannabis Control Division. "That is one of the most aggressive launches that we’ve seen, that I think any state has seen.”

Reyes says the division has already issued nearly 100 licenses for producers, manufactures and retailers across the state. He says the division is still approving applications every day. He says division staff are working around the clock.

"We feel a really big responsibility, you know, this has the potential to be an industry that brings in $300 million in sales annually, 11,000 new jobs for our state,” he said. “We haven’t seen that type of an opportunity. Um, you know, certainly not in my lifetime."

New Mexico state lawmakers recently approved $5.5 million to hire new compliance officers. Reyes says they will be crucial to making sure all parts of the state’s budding cannabis industry are following the rules.

Reyes says the division is focused on making sure there is enough marijuana set aside for medical patients. 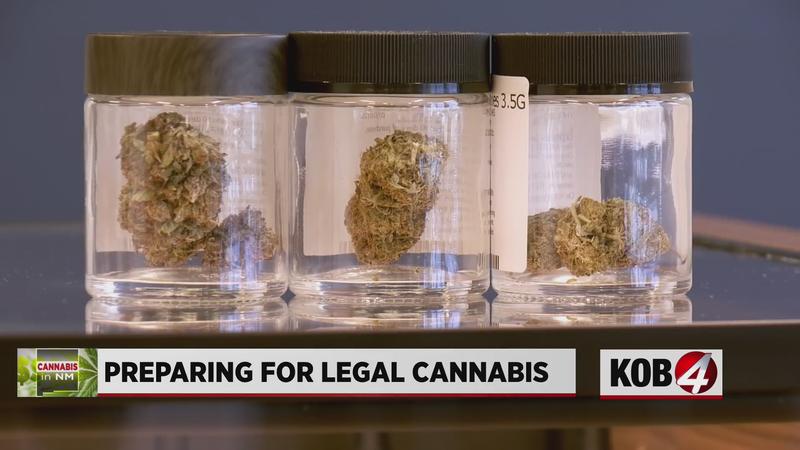