ALBUQUERQUE, N.M. — The Cannabis Control Division of the New Mexico Regulation and Licensing Department hosted a public input meeting Thursday. Officials were looking for comment on proposed rules that will guide the recreational cannabis industry.

The first recreational marijuana sales in the state are expected to begin by the spring of 2022. But there are still a lot of questions and some concerns when it comes to those proposed rules.

Right now, marketing and advertisements are not allowed near schools, day care facilities or churches. However, Varela said it should go far beyond that.

“The city would request that the rule be made explicitly clear that local jurisdictions can adopt more stringent advertising and marketing restrictions that fit the needs of local communities," he said. 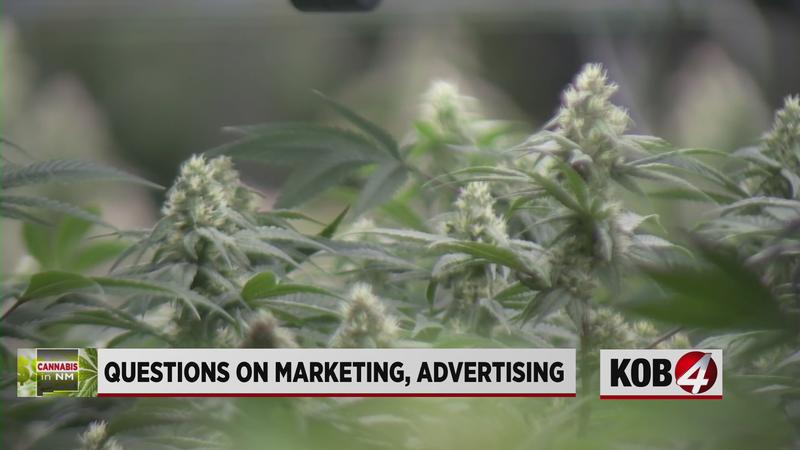 While Varela believes the rules don’t go far enough, others believe other aspects of the rules go too far.

“Sure, these rules may have good intentions but they are deliberately hampering a new industry’s potential before it’s begun,” said Duke Rodriguez of Ultra Health.

Many producers and entrepreneurs are still going through the process of getting licensed and prepared to operate by April 1, 2022. Some are concerned the product won’t be ready by then.

“The single biggest mistake we can make today is to continue denying the shortage that is coming in 92 days,” said Rodriguez.