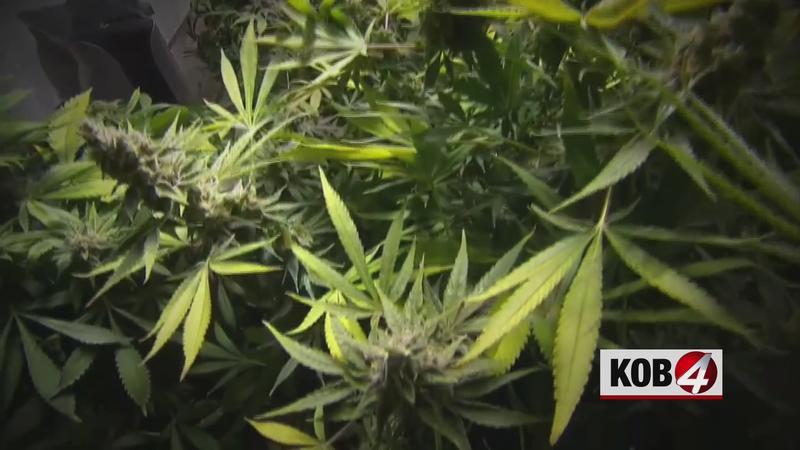 SANTA FE, N.M. (AP) — A New Mexico district judge has ruled directives written by the state Department of Health for oversight of a medical cannabis program were not supported by evidence.

The Santa Fe New Mexican reported District Judge Bryan Biedscheid issued an order repealing the regulations and ordering they must be rewritten.

The order says the department did not appear to have followed statute by consulting with the state Medical Cannabis Advisory Board, while medical cannabis testing rules were not supported by evidence.

The order was in response to a complaint by New Mexico Top Organics-Ultra Health, the state’s largest medical cannabis producer.