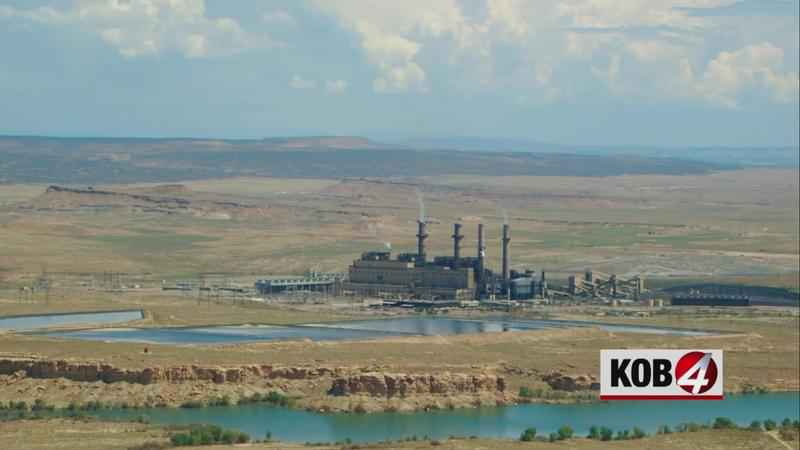 The plant’s five co-owners agreed to shut down one of the facility’s two generators for seven months each year beginning in the fall of 2023.

The other generator will operate year-round.

The proposal could reduce the facility’s carbon emissions by up to 25% every year.

Arizona Public Service Co., which owns a majority of the plant, had already pledged to transition away from carbon sources by 2050 and close the Four Corners plant by 2031.

The move will cut down on operating costs, which will save money for energy consumers and achieve environmental benefits, said Tom Fallgren, vice president for generation at Public Service Co. of New Mexico, which owns a 13% stake in the plant.

The Four Corners plant employs about 325 people. Roughly 80% of the workers are Native American and the land the facility is located on is leased by the Navajo Nation.