He was killed Thursday while conducting a traffic stop near Deming.

Jarrott’s father is a manager at her Lordsburg restaurant.

Thornock said the entire town was in shock when they learned Jarrott was killed in the line of duty. 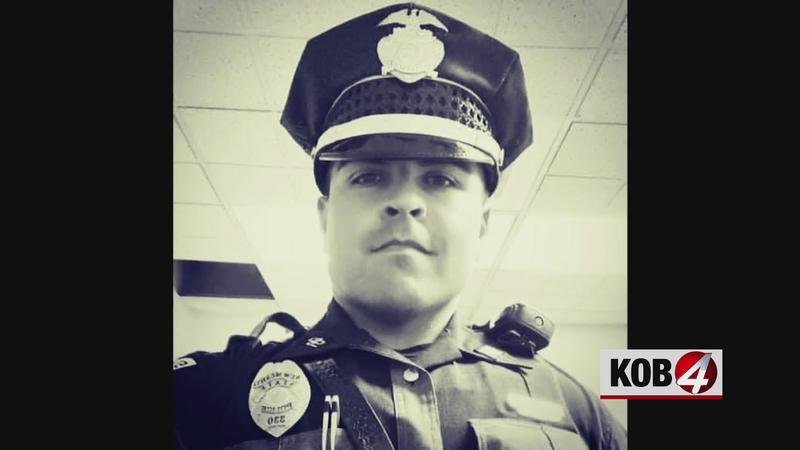 "The whole town is just devastated," she said. "I don’t think you’ll find anybody that did not know Darian, that does not know the family.”

"He was the nicest guy. Darian is the type of person, and it comes from the way he was raised, Darian would literally, he would take the shirt off his back to give to you," Barrera said.

In Las Cruces, where the police change ended, and the suspect was killed, businesses are rallying around the Jarrott family.

The print and apparel shop, House of Grafix, started raising money for his family.

"The police departments always put their lives on the line for us, and it’s a good thing every once in a while to try to give back to the community," said Aaron Laubhan, who owns a local business.