Officials said an inmate, Jesus Alberto Robles, stabbed a corrections officer while she was locking down a housing unit. They are still investigating exactly how it happened, but said she was attacked with a homemade weapon.

The corrections officer is at home recovering now. A spokesman for the corrections department said they are working with partners and New Mexico State Police to make sure the assailant is prosecuted.

Court documents show Robles attacked an officer at the Chaves County Detention Center with a screwdriver last April, while he was waiting to be sentenced for his girlfriend’s murder. A judge sentenced him to 20 years for that killing.

Robles was recently moved to the Western New Mexico Correctional Facility in Grants to serve out that sentence. 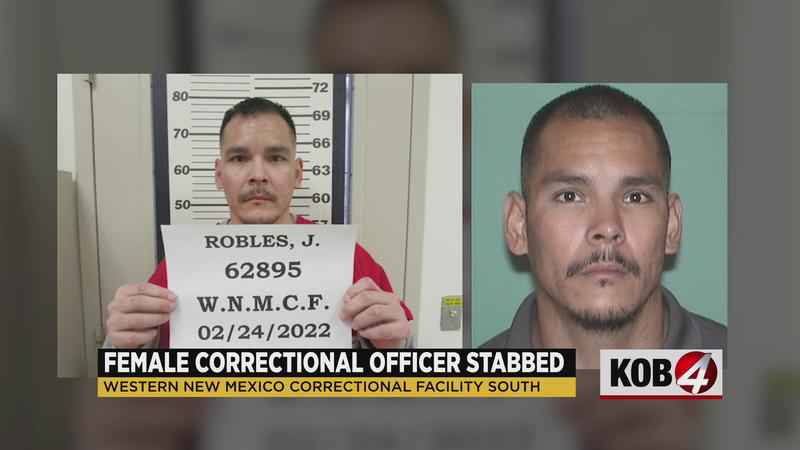 The Western New Mexico Correctional Facility remains on lockdown Wednesday night. However, no other facilities in the system went on lockdown after the assault.