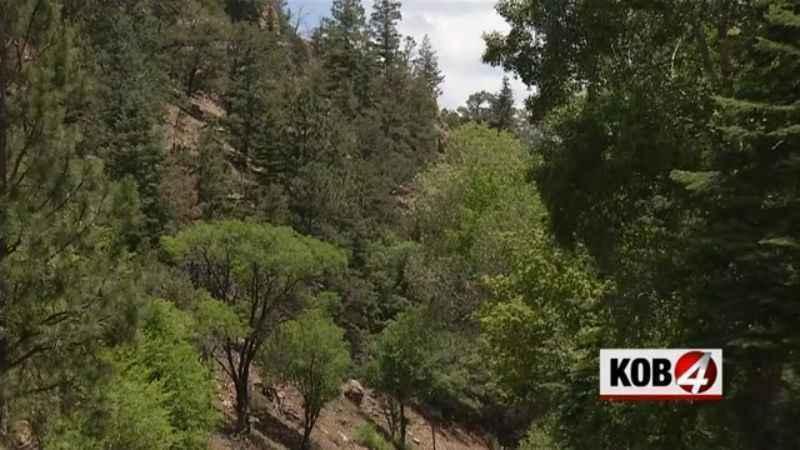 ALAMOGORDO, N.M. (AP) — Otero County commissioners have approved a resolution voicing opposition to a proposed plan that will guide forest management practices for the 1.1 million-acre Lincoln National Forest in southern New Mexico for the next 10 to 15 years.

The commissioners voted on the resolution earlier this month and approved an official comment letter that stated the draft forest plan and the draft environmental impact statement conflict with county ordinances outlining land use.

The letter also notes that federal forest officials failed to address the conflicts and did not request or attempt to coordinate with the county to work out any concerns.

A second letter approved by the commissioners was addressed to Lincoln National Forest Supervisor Travis Mosley. It complained about the forest administration’s failure to communicate with the county regarding the drafting of the plan.

Forest officials have pushed back, noting that the county was not only presented the draft plan early and often, but given an extended period to comment.

The final plan is expected to be ready by spring 2022, the Alamogordo Daily News reported.

Forest spokeswoman Laura Rabon said the U.S. Forest Service had invited the county to participate in the process as far back as 2019. She said forest officials presented the draft plan to the county several times including in October 2021 when the Lincoln National Forest urged the county to submit any comments, questions or concerns by the first comment deadline in November.

“I want people to know that we really have tried to reach out to the county,” Rabon said. “We invited them on numerous occasions to participate, to comment, to take the next step and become a cooperating agency and, unfortunately, we haven’t heard back from them.”

The U.S. Forest Service even extended the deadline for comments from Nov. 15 to Dec. 15, she said.

The recently approved Otero County comment letter was received by the Lincoln National Forest on Dec. 15.

Otero County officials said that the proposed wilderness areas listed in the forest plan would encroach on established grazing allotments and that the designations would not be appropriate since some lands fail to meet wilderness qualifications.

They pointed to roads, fences, pens, water wells, pipelines and other structures that dot some of the areas.

The county commissioners also said they worried about the use of prescribed burns in designated wilderness areas as a wildfire mitigation effort, rather than a regular strategy of forest health.