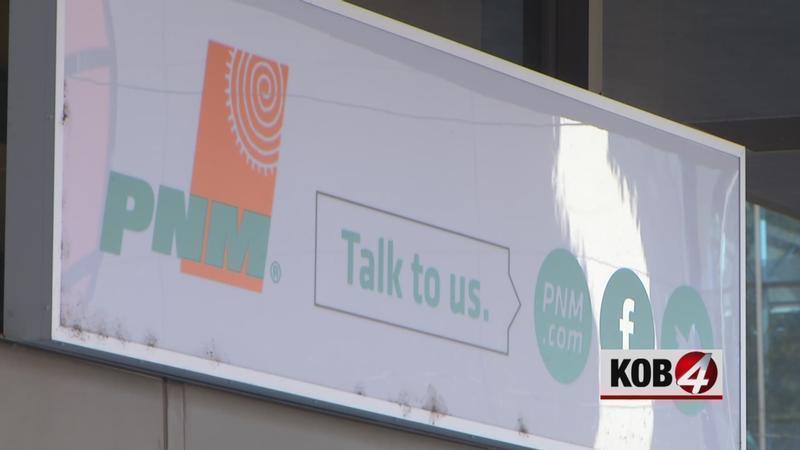 They voiced concerns during a virtual hearing Monday as state regulators prepare to hear from PNM, Avangrid and their experts later this week.

The companies have been running TV, radio and newspaper ads in an effort to win more support.

Some politicians, environmental groups and union bosses have signed on but others say regulators need to consider Avangrid and Iberdrola’s sordid histories when it comes to reliability and customer service in other states and parts of Latin America.