"Really, statewide just about every basin is below normal," said Scott Overpeck, meteorologist with the National Weather Service.

Due to the below normal snowpack, the runoff forecast isn’t looking strong. 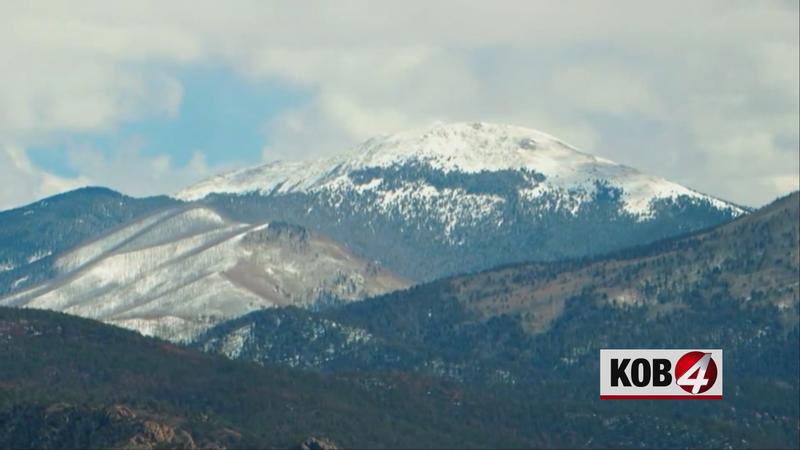 "When that snow melts, more than likely it’s going to go into the ground, it’ll go into the soils," Overpeck said. "It’s not going to run off too much."

The impact will also be felt during fire season, which typically begins in late March.

The longer the state can hold onto snowpack, the shorter window there will be for significant fire activity.

However, some variables come into play.

"How much moisture is in the ground, how much moisture is in some of the vegetation, hat kind of green up, how things become green during the spring then it’s going to depend on the storm systems we get across New Mexico," Overpeck said. ""We’re going to keep our fingers crossed for more precipitation and hopefully our fire season is minimal."