New Mexico defends title as most Latino state in nation 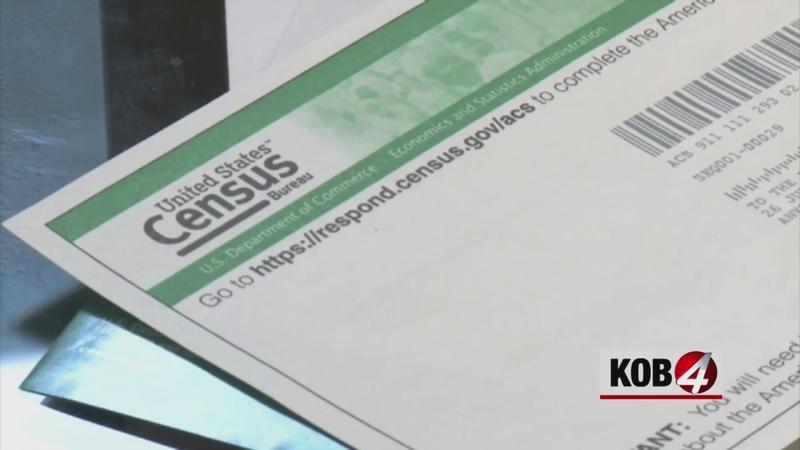 SANTA FE, N.M. (AP) — New Mexico has retained its title as the nation’s most heavily Latino state, with 47.7% of respondents to the 2020 census identifying ancestry linked to Latin America and other Spanish-speaking areas.

The Census Bureau on Thursday released new demographic details culled from the census.

California and Texas were close runners up with about 39% of residents claiming Hispanic or Latino heritage.

In New Mexico, Latino pride runs deep within a region of the U.S. where Spanish conquerors arrived in the late 1500s and Mexico governed for decades during the 19th century.

The state is currently led by its third consecutive Hispanic governor.